#AMAA 2019: Celebrities Show Up On The Red Carpet With Their Fashion A-Game

The highly-anticipated Africa Movie Academy Awards, AMAA 2019 started with a red carpet at about 5PM on Sunday, October 27, 2019.

This is the 15th year of the Africa Movie Academy and the 2019 nominations and eventual winners have been much anticipated even as the awards hold today in Lagos.

On the 18th of September 2019, the Africa Movie Academy announced its nominations for the 2019 AMAA Awards. The nominations was announced via a live broadcast by the president of the AMAA 2019 Jury Asantewa Adetunji.

Actress and producer, Kemi “Lala” Akindoju, Lorenzo Menakaya and comedian, Funnybone are the hosts of the 15th edition of the AMAAs and as expected your favourite celebrities brought their fashion A-Game. 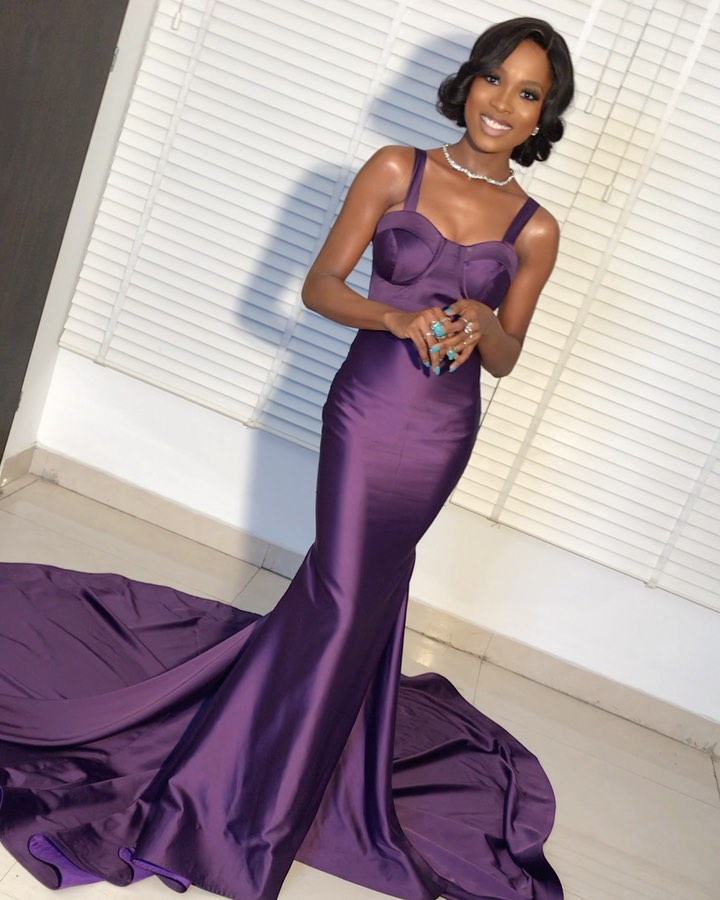 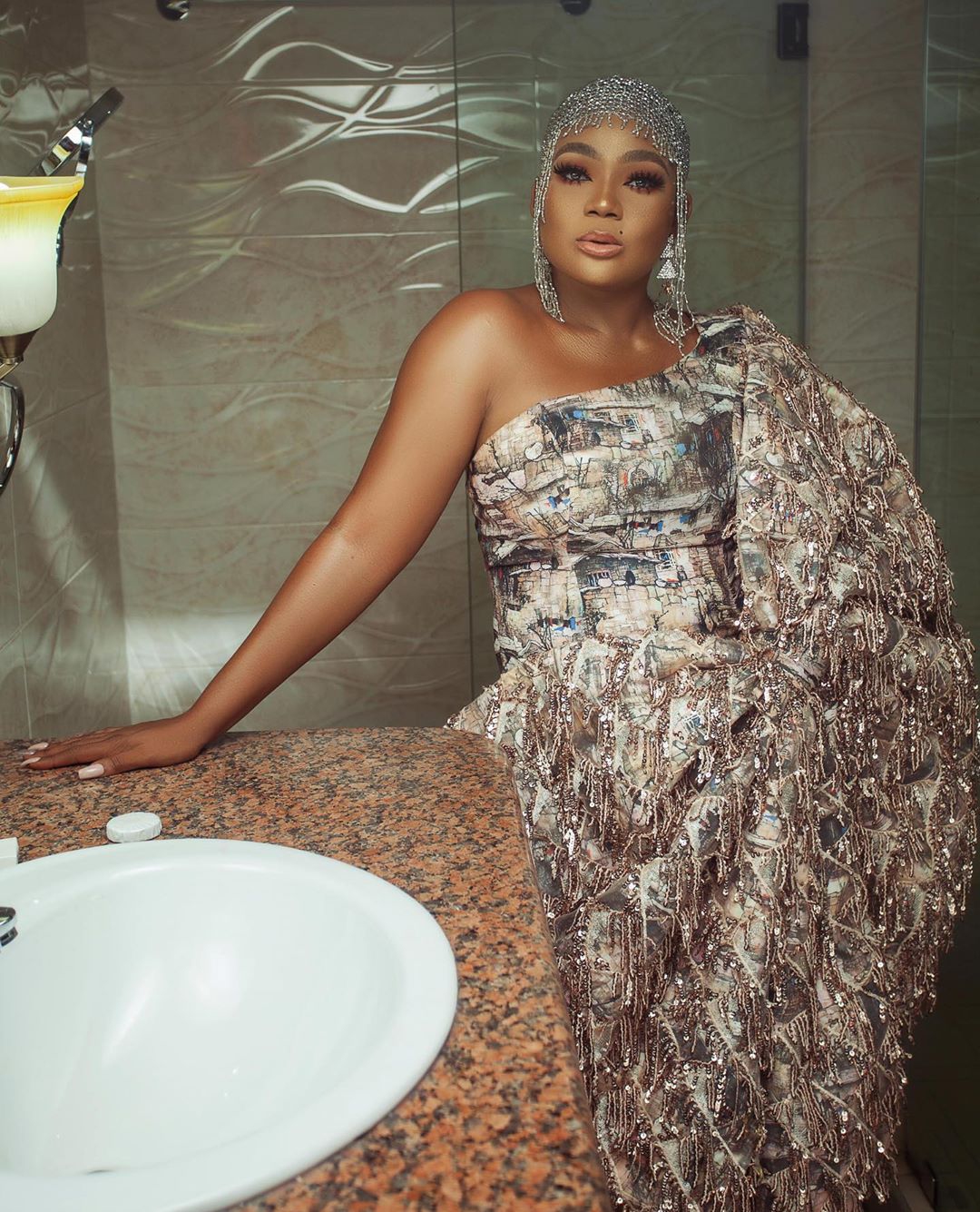 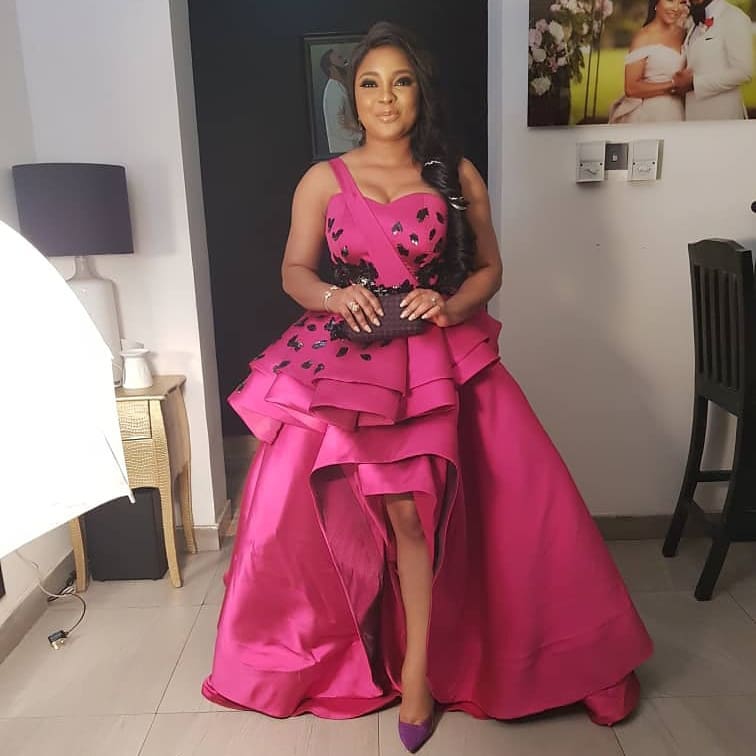 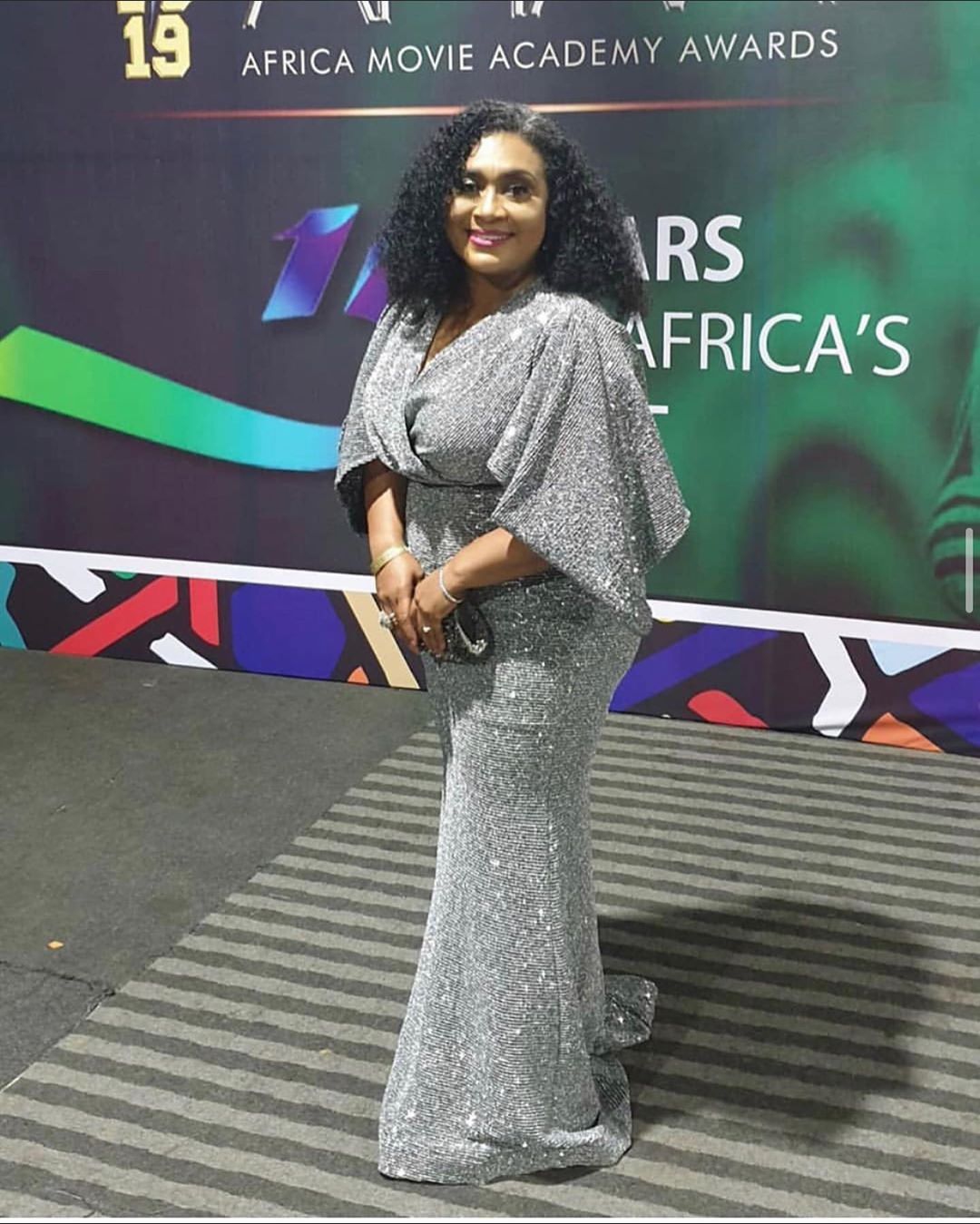 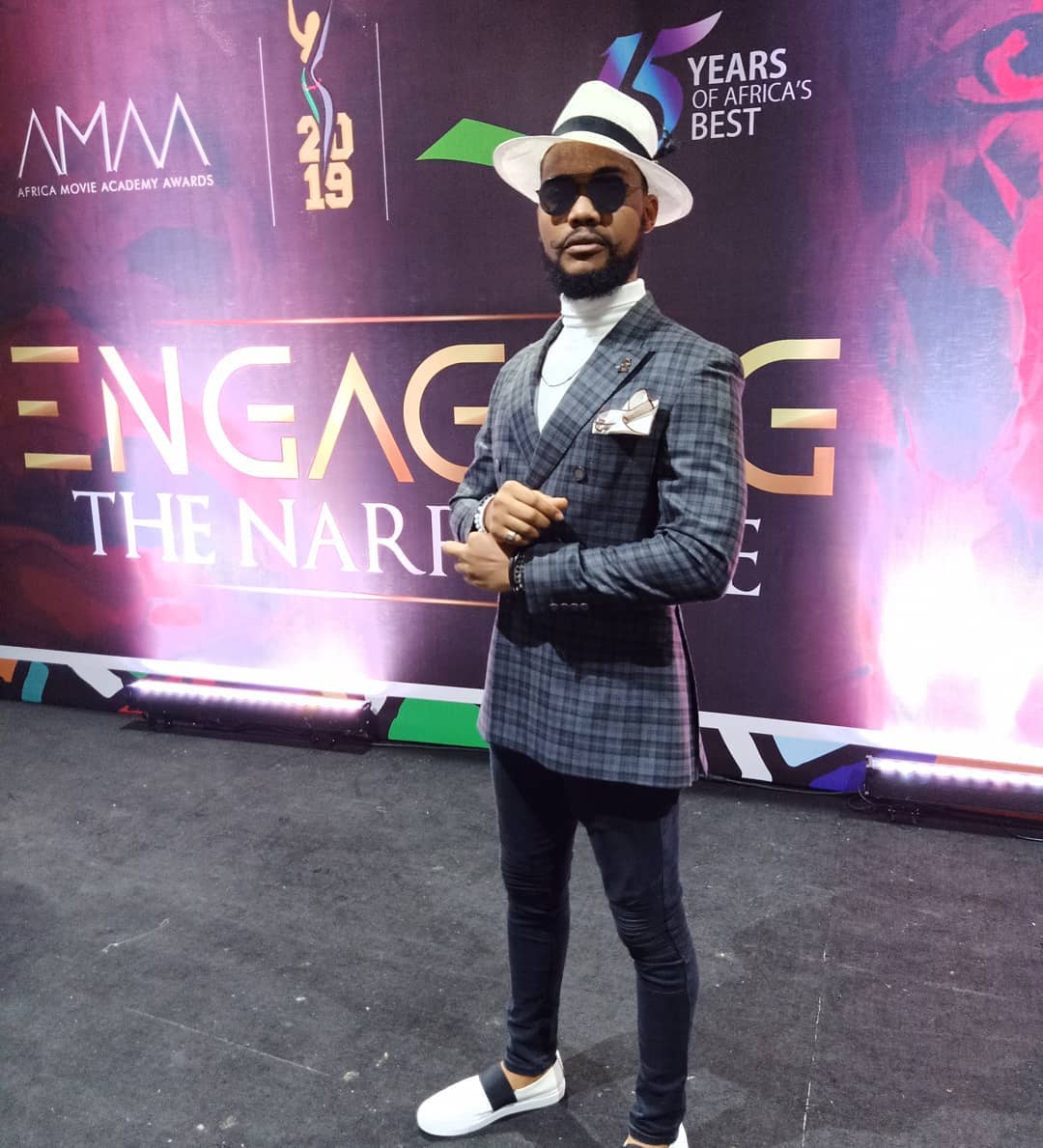 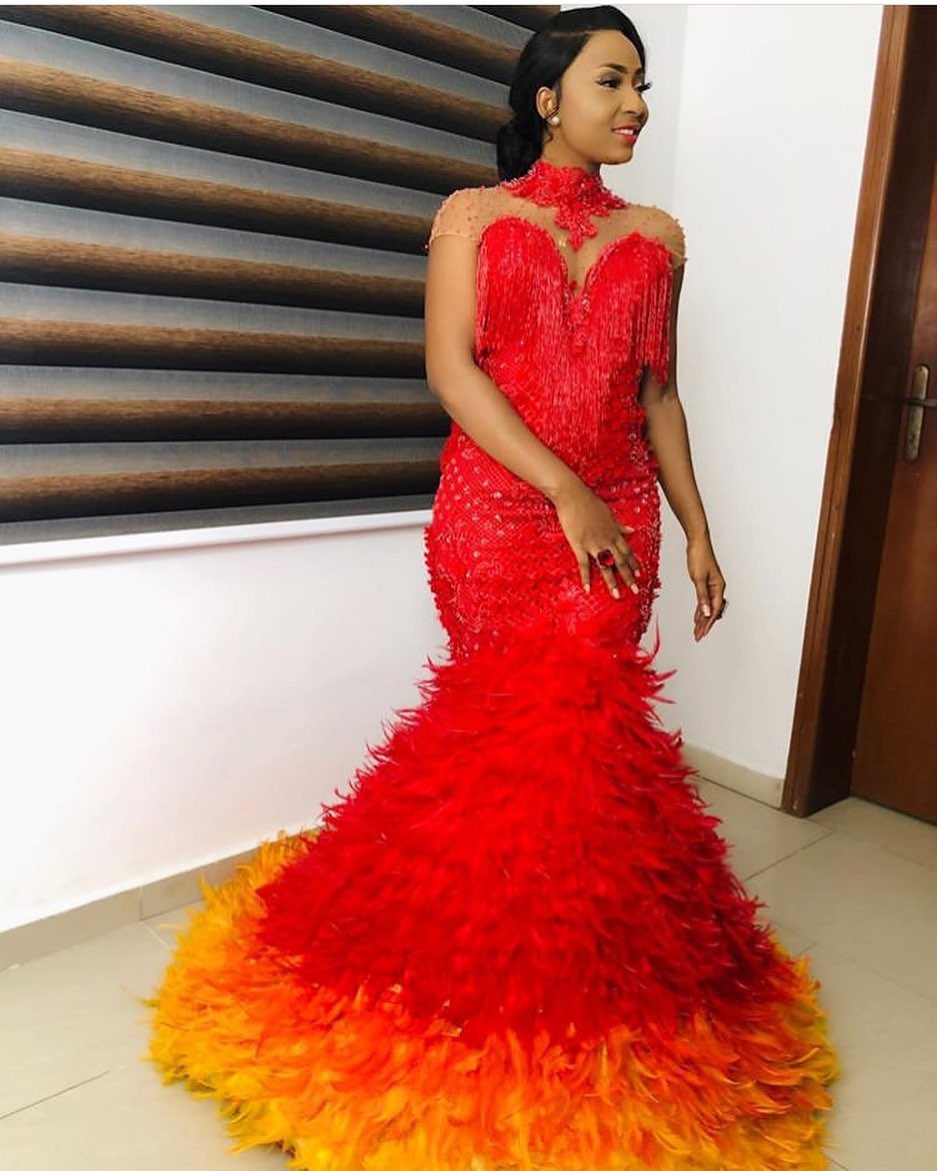 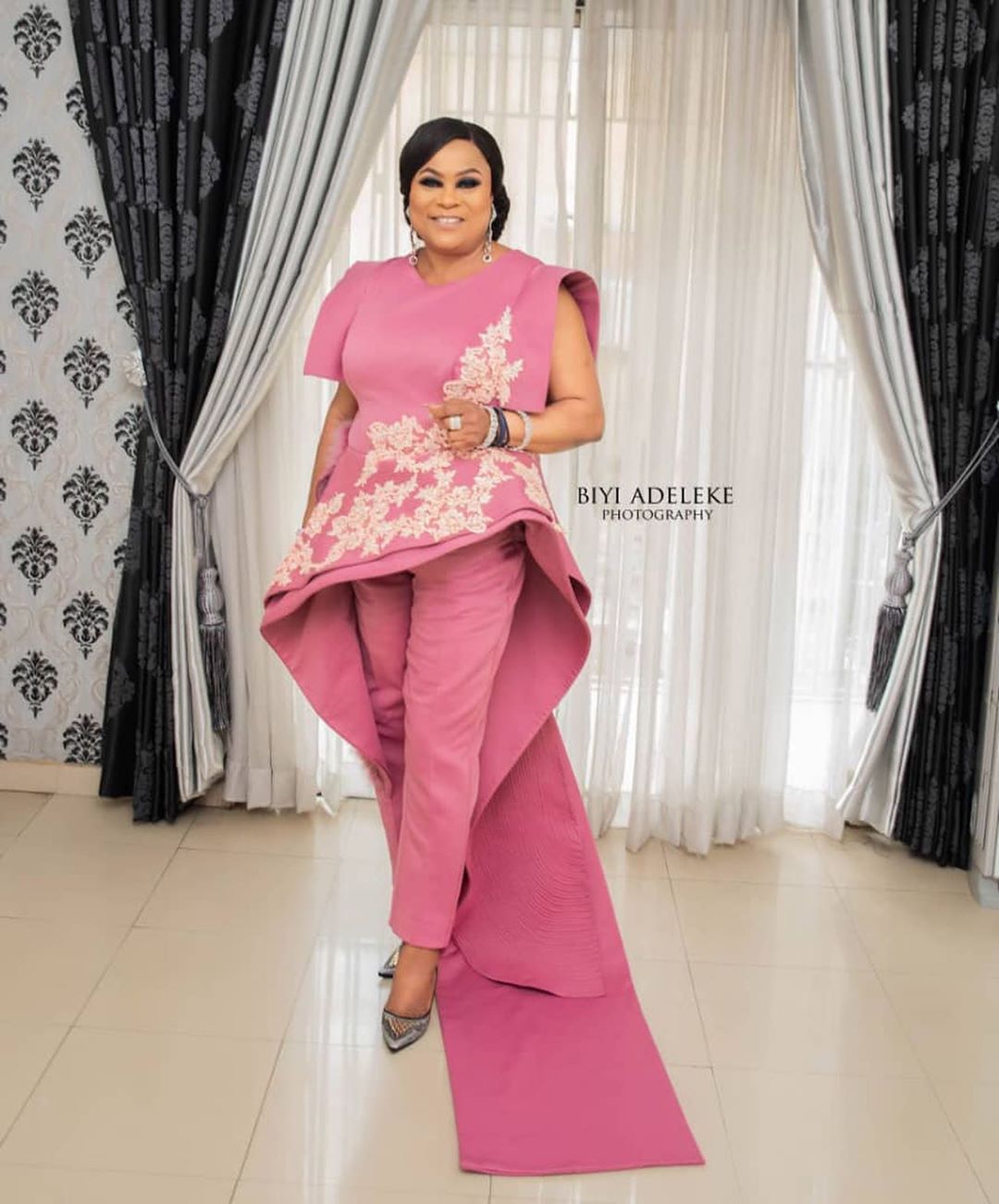 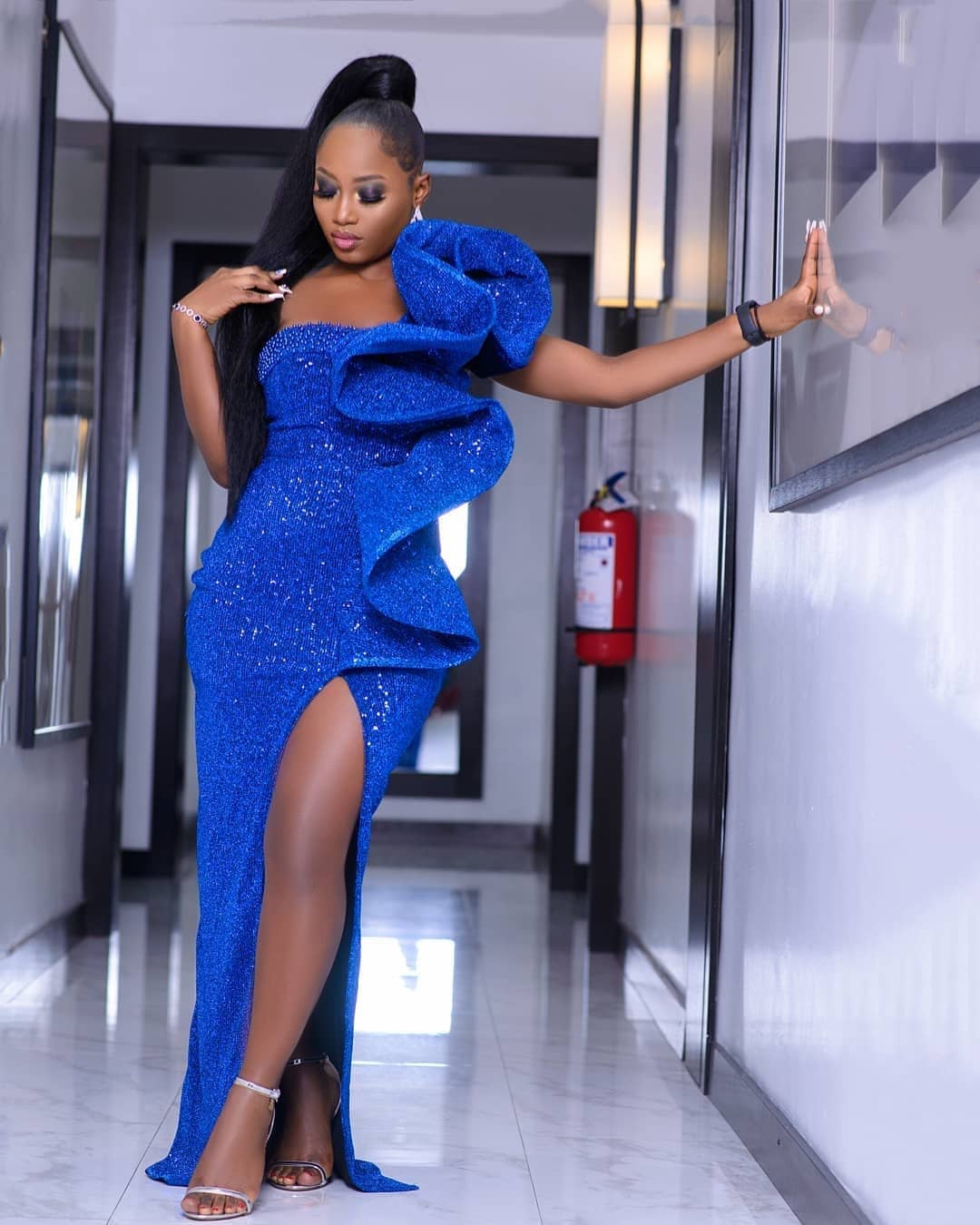 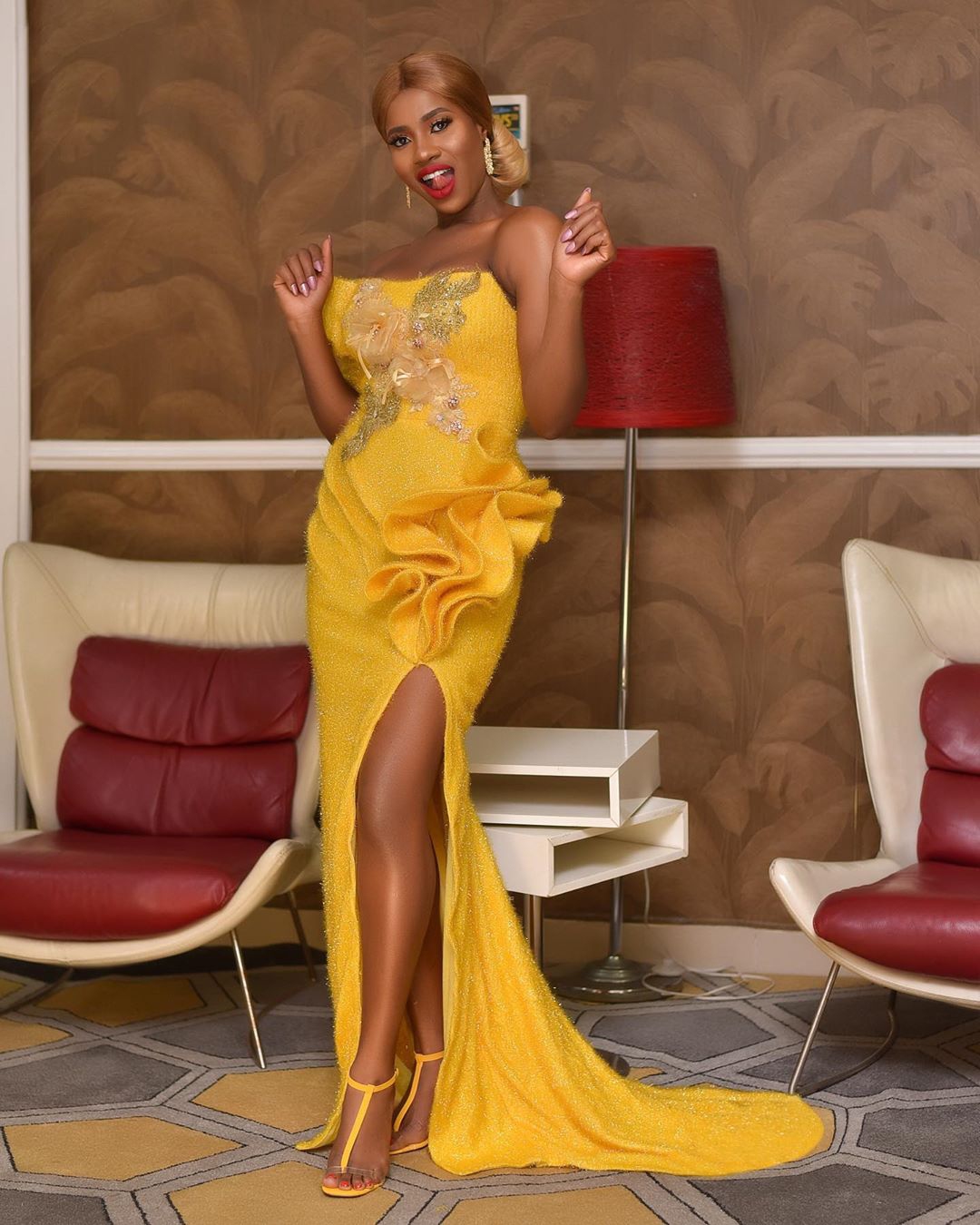 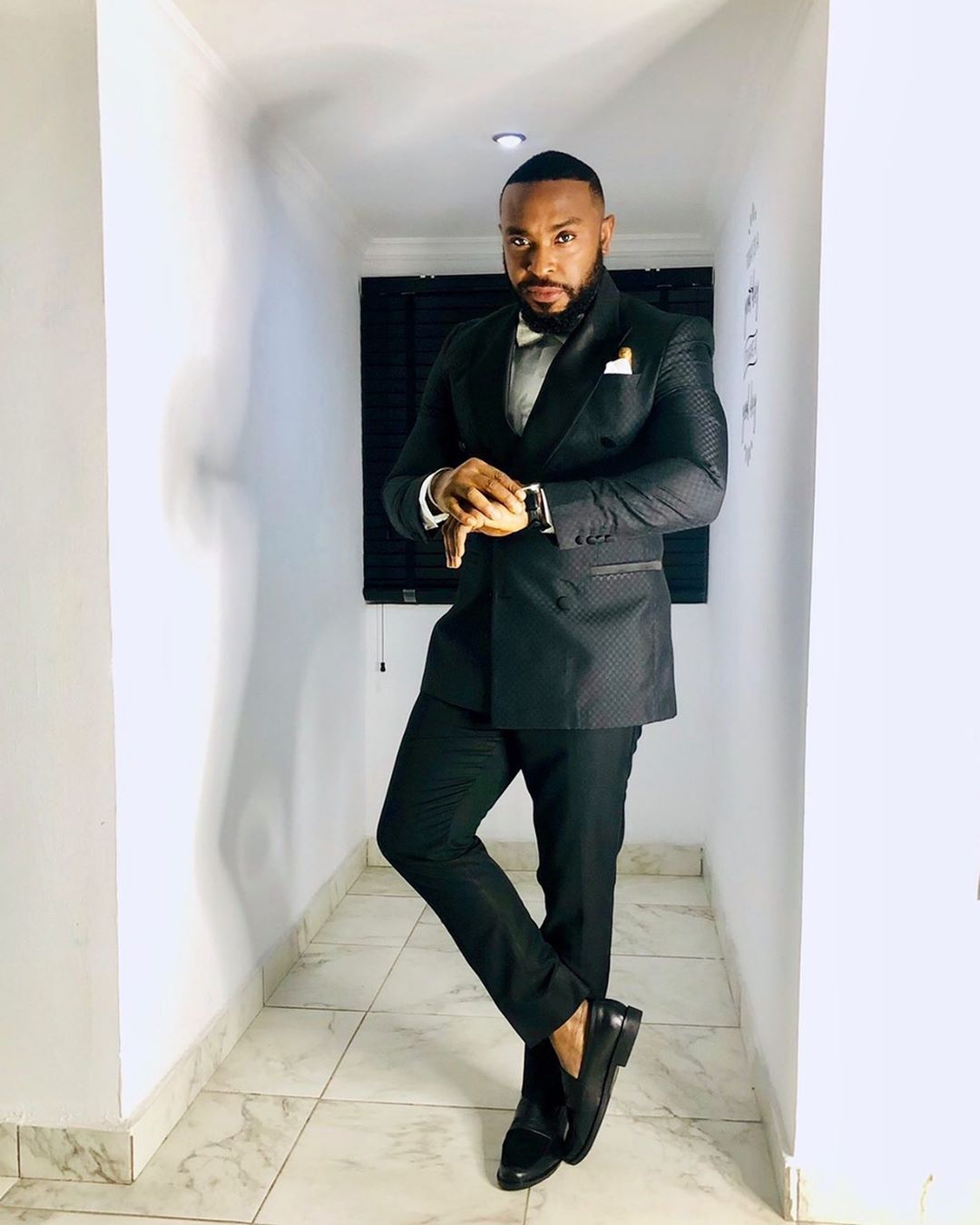 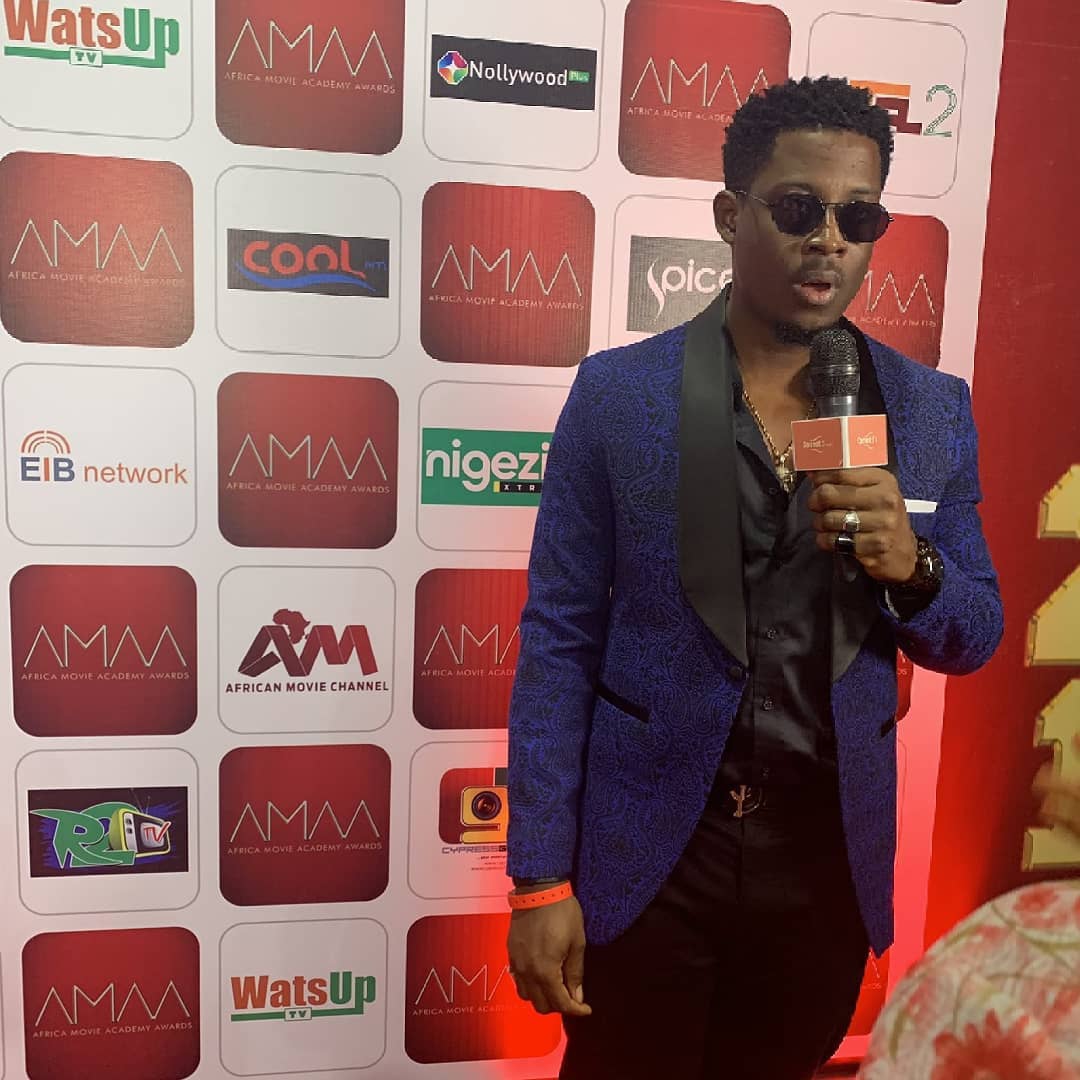 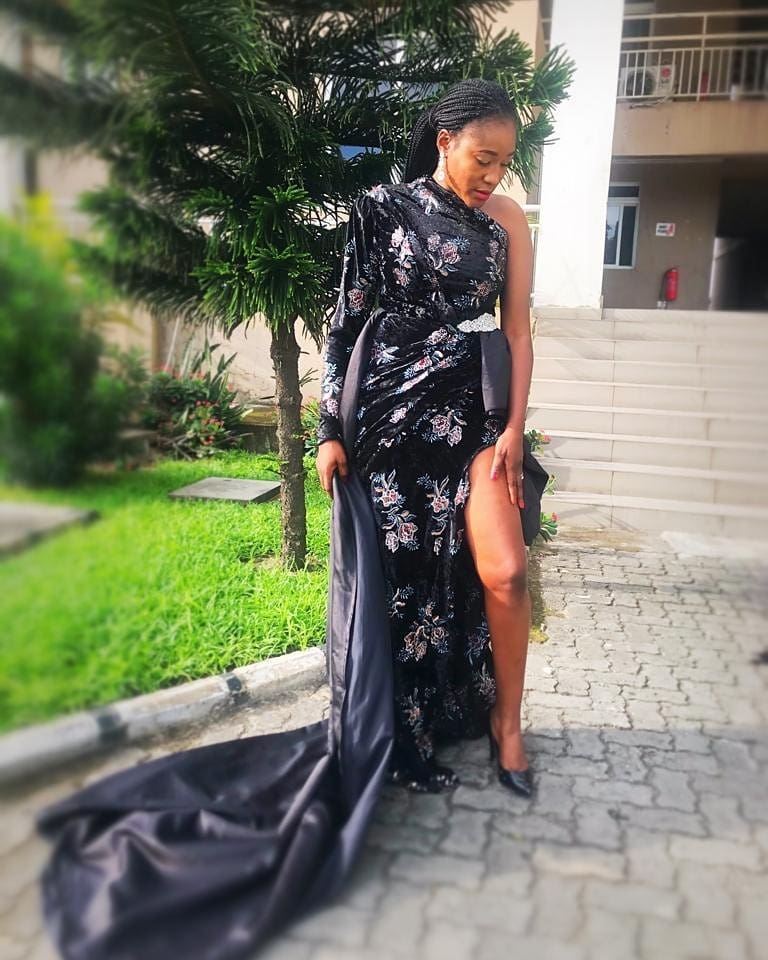 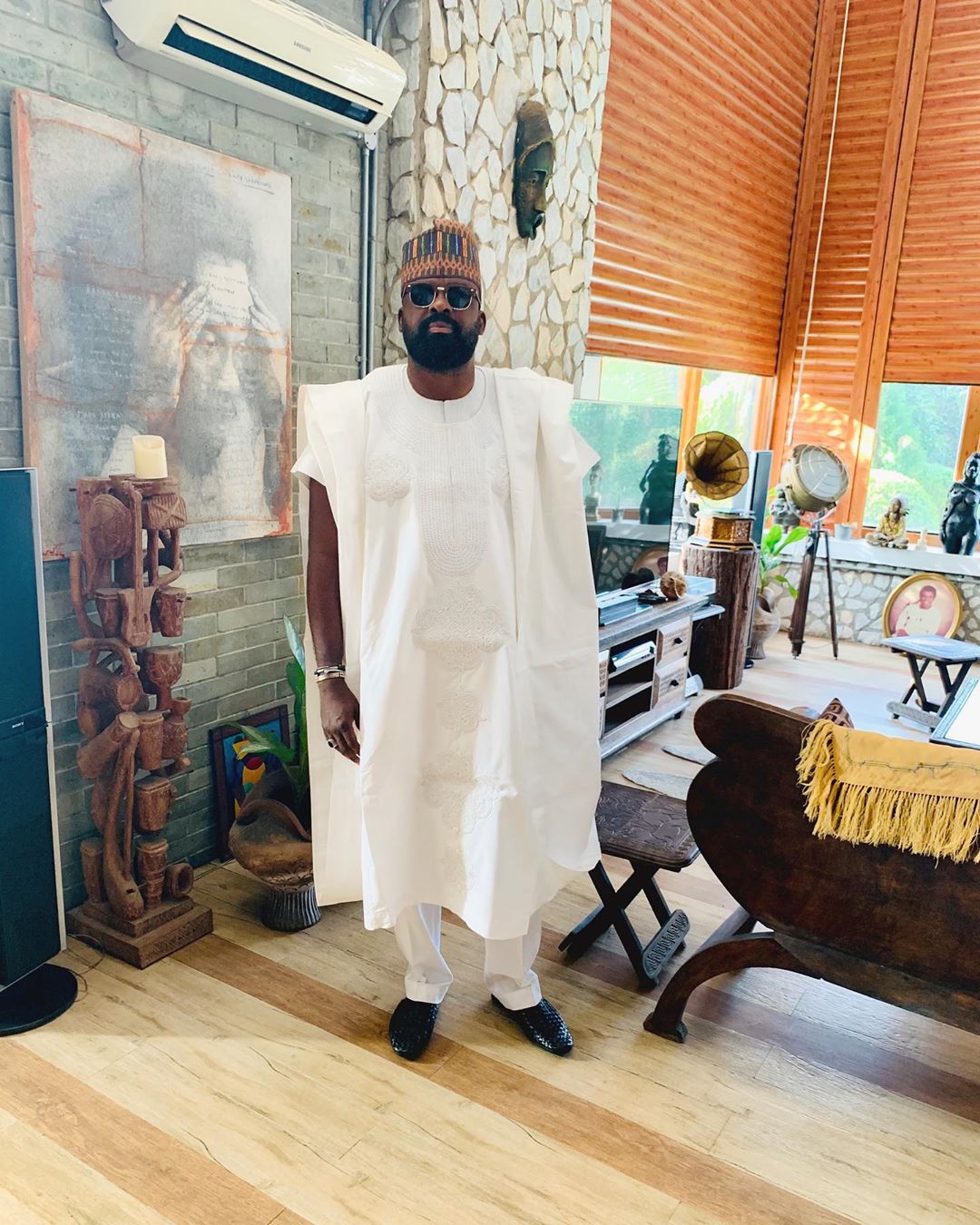 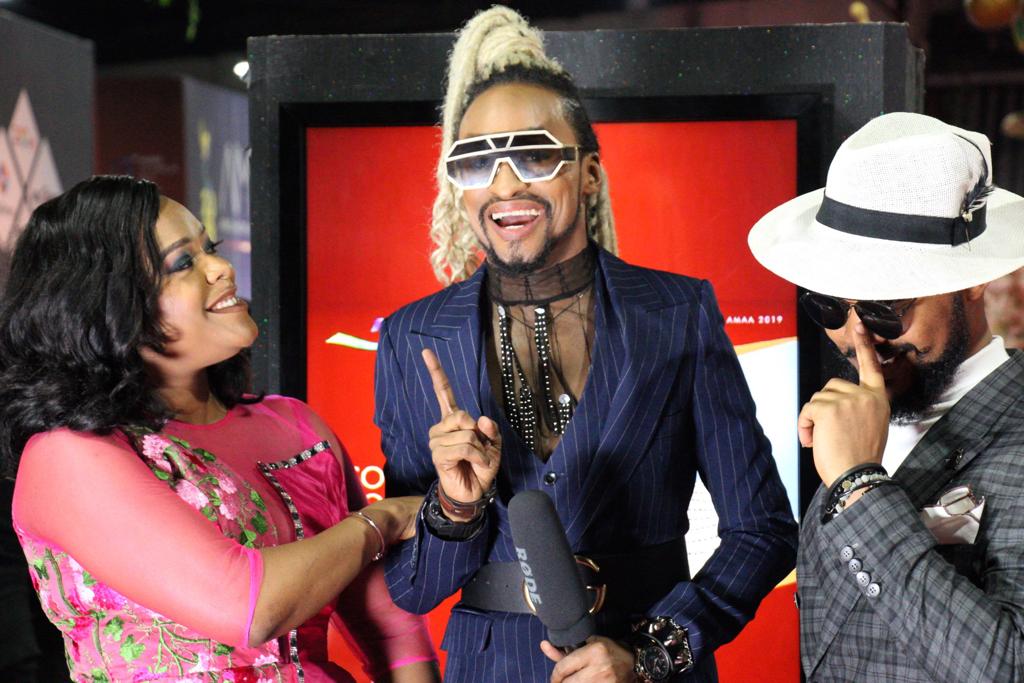 Parte After Parte! A Complete Guide To All Events Happening In Lagos This December

Review: What Nigerians Are Saying About Stefflon Don’s Concert in Lagos Nigeria